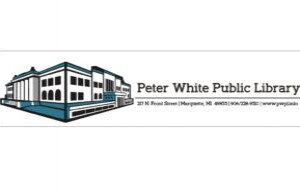 Junior Teen Advisory Board (JTAB) Wednesday April 14. 4:15 pm – 5:15 pm. We will be meeting on Zoom this month, please register at pwpl.info. All students in grades 5 to 8 are welcome. Meet new people, play games, plan events for people your age, talk about books, and get...

Dumbledore’s Army, 4th-6thg grade: Zoom Tuesday April 13. 4:30pm-5:30pm. Harry Potter fans in 4th-6th grade are invited to join our Dumbledore’s Army meetings! We will be meeting on Zoom this winter. Registration available at pwpl.info. This month we will be making Pygmy Puffs. No admission charge. For more information or... 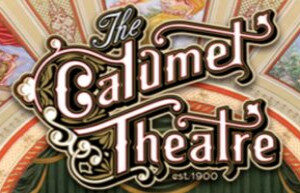 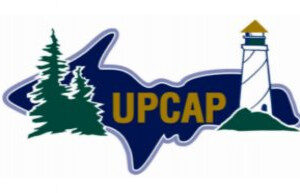 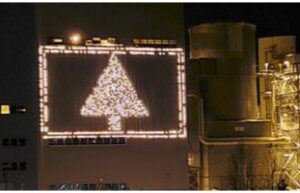 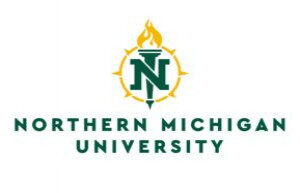